Themes of Fire and Vengeance

Fire and Vengeance is a murder mystery. First and foremost, I hope readers find it entertaining, especially in this coronavirus era, when we all need relief from the grim realities of life. This novel, like the others in the Koa Kāne mystery series, plays with several of my favorite literary themes. While they are not unique, I’ve woven these themes into my narratives and hope this blog post provides some insight into the development of the Koa Kāne mysteries.

One theme is that of place as character. The Big Island is a powerful force in the story, and its 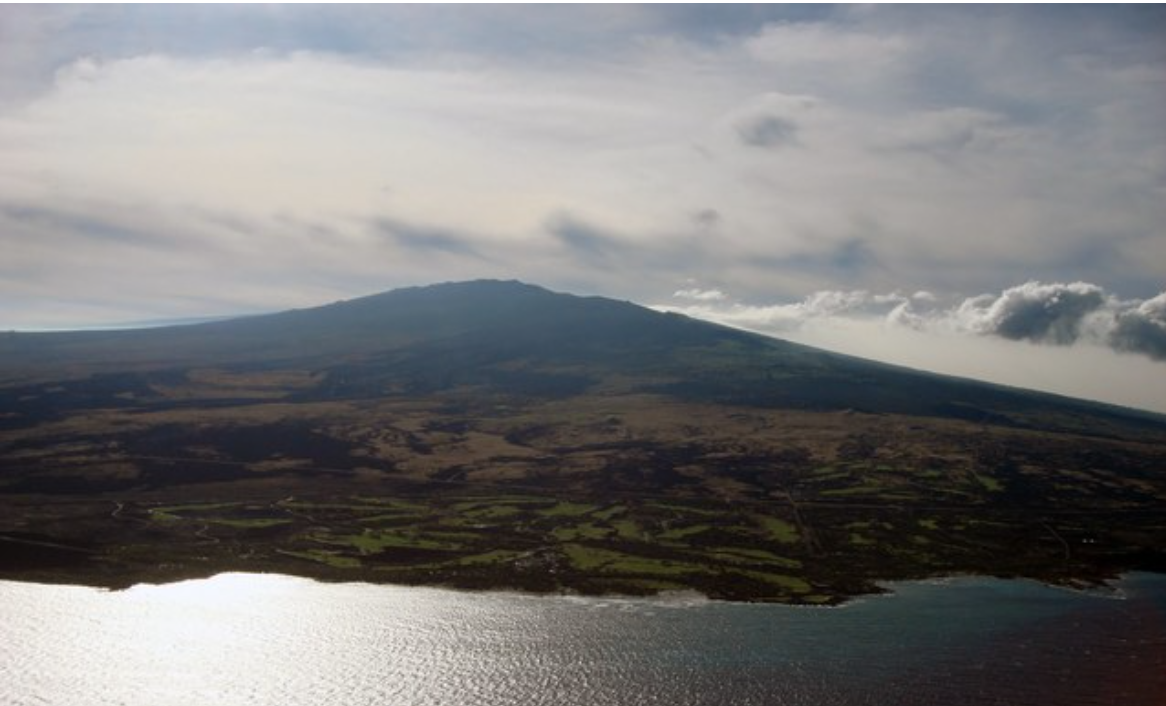 unique geology and weather take on anthropomorphic roles. The Island is a place of creation and destruction, often embodied in the myth of Pele, the Hawaiian goddess of volcanic fires. The opening pages of Fire and Vengeance feature the destructive powers of the Island as a volcanic vent, flooded with rainwater, explodes beneath an elementary school on Hualalai Mountain.

The earlier books in the series—Death of a Messenger and Off the Grid—similarly explore the unique volcanic powers that created and continue to shape the Big Island. Death of a Messenger takes the reader deep underground into Pele’s lava tubes. Off the Grid features the volcanic destruction of the Royal Gardens community on the slopes of Kīlauea. The explosive events in Fire and Vengeance continue to build on this premise.

The place-as-character theme is not limited to geologic forces but also extends to the history, culture, and language of the Island. Descriptions of the landscape, often employing Hawaiian words for places or features, like pu'us for cinder cones, help convey the island setting's personality. The way the human characters in Fire and Vengeance interact with Hawaii's geography helps define them, giving them depth within their unique island environment. For instance, the park service ceremony honoring Nālani for her public safety work in the wake of the May 2018 Kīlauea eruption and Koa’s control of the crowd around the disintegrating school building are windows into their lives as well as the world they inhabit.

Physicists like to say that for every action there is a reaction. That is also true in human behavior with one startling difference. Physicists can usually predict a precise reaction while life is rife with unintended consequences. Take Koa’s personal history, for example. What were the likely consequences of his reckless killing of his father's nemesis? Maybe flight, maybe jail, but not that he should become a cop devoted to finding justice for murder victims.

The human compulsion to cover up one's misdeeds only adds to our inability to predict consequences. Lawyers frequently warn that the cover-up is worse than the crime, and that is often true. Suppression prolongs the day of reckoning, sometimes for years or even decades, permitting unforeseen events to ensue that can impact the ultimate outcome. For example, a man who sexually harassed women in the 1990s had little expectation of dealing with the blowback arising from the #MeToo era. Readers will find unintended consequences throughout the Koa Kāne mystery series. It is one of my favorite themes.

The relationship between the past and present in the development of character fascinates me. I wonder whether we can ever truly escape our past. On the surface, the answer, of course, is yes. While traumatic events may leave scars, people have escaped poverty and abusive relationships. People do change. Redemption is a core theme in many religions, and there are legions of hypocritical politicians who have seen the light and renounced their various indiscretions. Our prison and parole systems rely in part on the belief in the rehabilitation. The blessing of forgiveness covers many sins, both large and small.

On a deeper level, however, the answer is not so obvious, especially when the past involves heinous acts like murder. Can Koa ever escape the fact that he killed a man? It haunts his days and invades his dreams. It drives his compulsion to seek justice and makes him good at his job. He seeks redemption, but can he ever find it? If not, at least his efforts result in some measure of personal catharsis and public service. Unfortunately, that is frequently not the case.

Fire and Vengeance features another set of relationships between past misdeeds and present actions. In this case, the participants acted in concert but then followed dramatically diverse paths. Their collective history governs their later lives in radically different ways. Because they joined together in criminal conduct, these players affect each other, if only because each knows that the others are aware of the sins they share. Adding to the drama, the passage of time alters their interactions as each one necessarily grows and changes. Can any of them escape what they have done? Is there a path to redemption? How do these relationships play out over time?

The passage of time obscures consciousness, a theme often captured in the admonition that those who ignore history are condemned to repeat it. There is no more vivid example than the current coronavirus plague. Humanity has suffered many pandemics, starting at least as early as 430 BC. The world nevertheless remained unprepared for COVID-19 because its leaders ignored the inevitability of another global health crisis. The Japanese built the Fukushima Daichi nuclear power plant where their ancestors had previously warned of massive tsunamis. Italians populate the slopes of Vesuvius, which is sure to erupt in the future. Collective obscured consciousness is a favorite theme with virtually unlimited potential.

The imagined tragedy at the heart of Fire and Vengeance happened only because the story’s fictional characters—like many modern-day Hawaiians—remain oblivious to the fact that Hualalai Mountain is an active volcano. The passage of more than 200 years since its last eruption should offer little solace that Hualalai will not erupt again. Yet, thousands live within its shadow, flying in and out from nearby Keāhole airport built on its flows, with little or no thought of the inherent risks. These residents are mostly indifferent to warnings by expert volcanologists and disregard the Hawaiian legends of past volcanic tragedies on the mountain.

For me, these themes make creative writing fun.