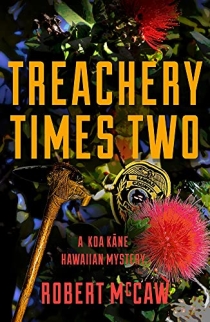 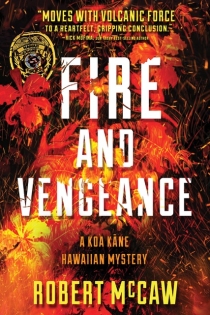 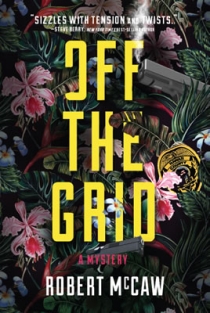 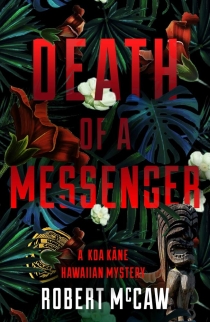 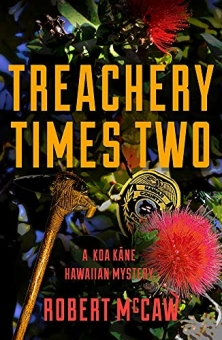 Treachery Times Two was named by Amazon as a Best Book of the Month in the “Mystery, Thriller & Suspense” category!

On Hawaii Island, a volcanic earthquake disrupts an abandoned cemetery—unearthing the body of a woman mutilated by her killer to conceal her identity.
The search for her identity leads Hilo Hawaii's Chief Detective Koa Kāne to a mysterious defense contractor with a politically connected board of directors. Defying his chief of police, Koa pursues the killer, only to become entangled in an FBI espionage investigation of Deimos, a powerful secret military weapon. Is the FBI telling all it knows—or does it, too, have a duplicitous agenda?

Robert B. McCaw grew up in a military family traveling the world. After graduating from Georgetown University, he served as a lieutenant in the US Army before earning his JD degree from the University of Virginia School of Law. Upon graduation from law school, he spent a year as a judicial clerk for Supreme Court Justice Hugo L. Black. He practiced law in Washington, DC and New York City, representing investment banks, lawyers, directors, and other clients in complex civil and criminal cases, including many that generated significant press coverage. 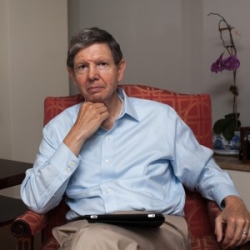